It is the mark of the human spirit to go through an EF5 tornado and survive it…TWICE. The statistics are I in 100 Trillion for that to happen yet it happened to 94 year old Nancy E. Davis of Moore, Oklahoma. As the news crews and rescue teams descended on the ravaged cities of Moore and Newcastle, you could find the enchanting, Ms. Davis climbing out of an underground box no bigger than 6 feet by 6 feet in size. “I can’t believe I am alive,” she said in disbelief, with a voice that sounded like that of a child. In 1999, an EF4 tornado tore through her town killing 36 people and leveling an 18 mile stretch along an almost identical path of destruction to Monday’s tornado, but once again, this lovely woman survived. Why do some survive and others do not? I think if you witnessed the resilience and calm, almost matter of fact demeanor of this brave, wise resident, you would understand why it is apparent angels where standing guard her soul.

With 24 dead including 9 children, these kinds of events always cause all of us such gut-wrenching heartbreak. As we watch the news coverage, we can’t imagine walking in their shoes. As an author and spiritual teacher, I work from home, often with CNN on all day as I work from my desk. May 20 was no exception. I watched in horror as this seething, hungry monster began forming; I began tweeting like a lunatic, messages to take cover and breaking news, play by play of the location of this beast as it unfolded. I was sending prayer requests to anyone in the viral world listening pausing only to shiver from the horror my eyes beheld. Fighting through the tears I continued to post on Twitter since it is the social media site which garners an immediate response. As the storm passed and the damage became apparent, I posted links for the American Red Cross and links to organizations to help the displaced livestock and pets. Again through the tears, my heart just ached but I felt so needed…..by who though? No one in this bastard of a storm was online, so why, what compels a person to stop whatever they are doing, to do whatever they can to help? Humanity, compassion and the “there but for the grace of God go I” acts as the propellant. But the main reason most of us are compelled to jump in to help  perfect strangers,  it’s because of women like Nancy E. Davis, who having lost everything…TWICE, but was as calm as the open sea after a storm and her courage and charm in the face of such a horrific disaster, was absolutely inspirational. Her smile and gratitude at just the fact she survived is a great lesson and one many, may never know. While some would be upset over losing their house and stuff, this wise soul was just grateful to be alive.

For those of us who lost our homes in the mortgage crisis and in my community, to the Waldo Canyon fire, a year ago this June, it is a gentle reminder that it could have been worse. It is a reminder that attitude is everything to overcoming loss, whether the loss of a pet, a relative, your house, your possessions or loss through divorce or separation; attitude and perseverance, the resiliency of the soul, are paramount to surviving and overcoming anything which tries to undermine your happiness. It is remarkably apparent that Nancy E. Davis has garnered a great deal of wisdom in her 94 years of life on earth and she is teaching all of us the value of strength, character and courage and having a resilient spirit. God bless you Nancy E. Davis.

“As you watch the world around you alter life’s terrain,

As you watch so many souls go through sorrow, loss or pain;

I urge you to remember there are blessings you can’t see,

Beneath the rubble is a seed that grows a stronger tree.” 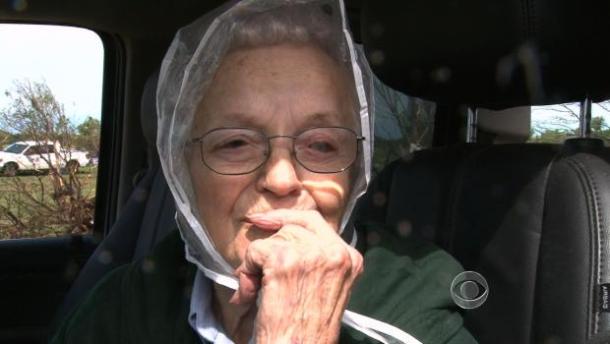 Awaken to the world you paint with your thoughts everyday. There are no victims only those unaware of their karma, past or present, those blind to what they have attracted, good or bad, those who fail to take personal responsibility and discover the blessings within each life event.

Change your perceptions by discovering yourself, go within, meditate, seek the higher wisdom which lies within every soul. Seek the higher solutions which come in the silence where angels and sages eagerly await to help you overcome and master all you came to earth to fulfill. Wake up, tune in, spiritually evolve and stop blaming your family, your friends and the world for the lot you have drawn into your life. With every hardship there is mastery awaiting to be engaged. With every heartache quantum leaping of the soul comes. With every negative event, a positive one is sure to follow.

The earth is built on opposite polarities thus what goes up will come down, what comes down will rise again. There is a purpose and a reason unto all things. Seek to understand the measure of what you are creating, what you are a magnet to and learn to create with greater strokes of the paintbrush of life. For those who seek create the art of mastery, know thyself and discover the paradisaical within. 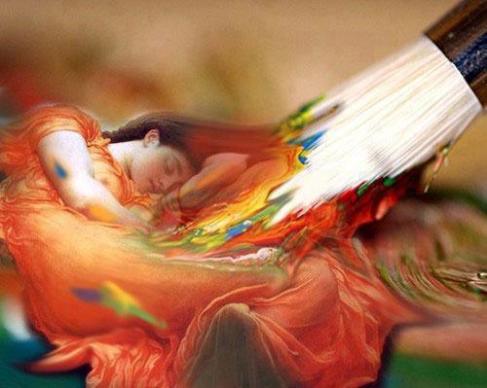